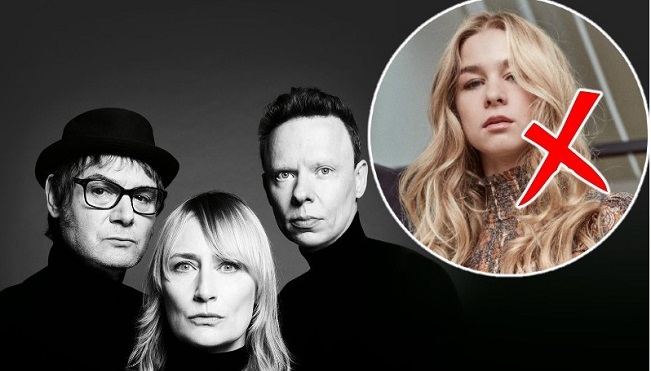 Belgian hopeful for 2020 Eurovision Song Contest Hooverphonic has replaced their vocalist Luka Cruysberghs with their first ever vocalist Geike Arnaert.

You may enjoy the official video of Release Me below.

The group was formed in October 1995 as a Trip Hop group. In time, they have enriched their musical background with alternative, electronica, electropop genres, and a mixture of others. From the beginning, the group consisted of bassist Alex Callier, guitarist Raymond Geerts, and various lead singers (Liesje Sadonius (1996 – 1997), Geike Arnaert (1997 – 1998 and present), Noemie Wolfs (2010 – 2015) and Luka Cruysberghs (2018–2020).